In 2017, in the context of intense competition from other transport modes, growing costs of infrastructure services, and the resulting declines in traffic, FPC suggested and has since vigorously promoted creating a competitive environment in the international market for rail passenger services, with the national government support for railway carriers. This project is based on the ideas outlined in Resolution No. 264 on international rail passenger service adopted by the Inland Transport Committee of the UN Economic Commission for Europe.

In 2017–2018, as part of OSJD initiatives, FPC launched the development of an international multilateral roadmap of joint actions to create a new competitive rail passenger service environment, which was supported by the Council of Ministers of the OSJD countries. The OSJD countries have been engaged in extensive discussions of the draft document and have been making their proposals.

The importance and relevance of this work was also noted at the third International Passenger Forum in Sochi held under the aegis of the Council for Rail Transport of the Commonwealth Member States. International industry speakers shared their observations and promising projects aimed at enhancing rail passenger services and boosting their competitiveness, including through introducing breakthrough solutions in passenger train control during state border crossing.

In 2018, to provide a legal framework for enhancing state border control under the aegis of the Inland Transport Committee of the UN Economic Commission for Europe, member states continued reviewing the draft convention on the facilitation of border crossing procedures for passengers, baggage, and unaccompanied baggage carried in international traffic by rail, which provides for the state border control option on a moving train for conventional rolling stock. FPC was the biggest contributor to the document drafting process.

In 2018, FPC achieved significant progress in resolving disagreements and aligning the draft with member states of the Inland Transport Committee of the UN Economic Commission for Europe. 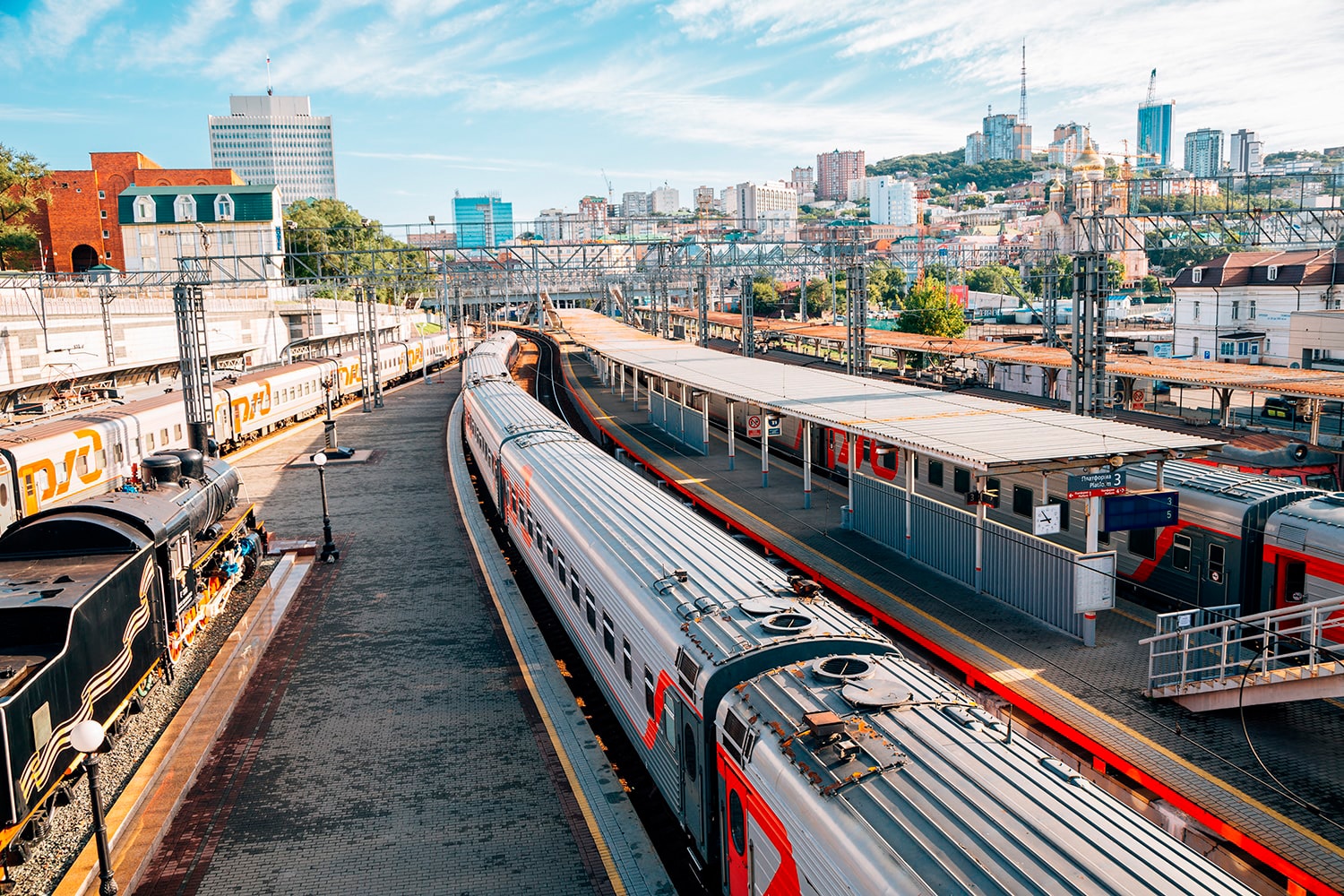